Luiz Werneck is the head of the Contracts and Legal Marketing & Advertising practices and the co-head of the Automotive Law practice at IWRCF.

He has a solid and successful experience in representing clients in claims before the Brazilian Advertising Self-Regulation (Conselho Nacional de Autorregulamentação Publicitária – CONAR) and acted in some of the most important and emblematic cases judged by CONAR in the recent years.

Luiz Werneck is sought by clients for his valuable advice in defining marketing, media and propaganda strategies, besides reviewing and obtaining governmental approval of commercial promotions and sweepstakes.

He is also regarded for his business-oriented advice in the analysis, drafting and negotiation of civil and commercial agreements, such as distribution, turn-key, franchise, free lease, sponsorship agreements, among others.

Luiz Werneck has a large background experience in civil litigation focusing mainly on automotive law (Lei Ferrari), as well as legal claims involving commercial contracts, marketing, sales, after sales, relationship with the dealership network, treasury and supply chain. He was the legal manager of a major multinational company for several years before joining IWRCF.

Luiz Werneck was awarded by national and international publications (Legal 500 and Análise 500) for his skills in drafting and negotiating commercial contracts, as well as in Legal Marketing matters, especially defending clients in high profile cases before CONAR. According to Legal 500, Luiz is “well prepared” (2019). 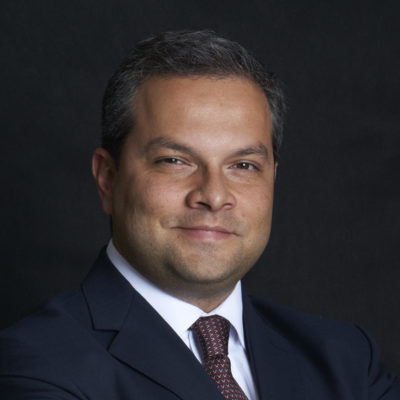 Available in Portuguese only. Please contact our team for further[...]

Luiz Werneck and Talita Sabatini Garcia collaborated with a chapter on puffering in the book “Atividade Publicitário no Brasil: Aspectos[...]

IWRCF in the 2021 rankings of Análise Advocacia 500

IWRCF was once again recognized in the rankings published by the Análise Advocacia 500 in its 2021 edition. The ranking[...]